The usage of real-time tracking systems for vehicles has demonstrated to be a viable and economical option, entailing in more control and management of the fleet, plus the reduction of the logistics costs of companies using them. Since 2006 in Cuba, there is a fleet control and management system employed by almost all the companies, which hire a variant of the service in a differed manner; i.e., the data are not processed in real-time. In this research paper, we propose the design of a device based only on open source hardware/software components allowing the real-time vehicle tracking. Our proposal is suitable for the conditions of the country where it was developed (Cuba), presenting high functionality than other proposals. For the design, we employed an Arduino UNO controller board, an Adafruit FONA808 GPS/GSM module, and other accessories. As per the performed experiments, the proposed hardware/software architecture complies with the operation, configuration, and security requirements to achieve a viable product from the economical and environmental approaches.

He has a Gold Degree in Automatic Engineering from the Universidad Central de Las Villas [UCLV] (Cuba, 2017). He works as a graduate in training at the Automation and Computer Systems Department (Faculty of Electrical Engineering – UCLV). He researches in application of free hardware and software technologies and artificial intelligence applied to the solution of practical problems, such as the management and control of vehicle fleets and precision agriculture. His research has won prizes at the Science and Technology Forum and has been presented at events, such as the 2017 UCLV International Convention.

Engineer in Automation and Master in Telematics from the Central University "Marta Abreu" of Las Villas [UCLV] (Cuba, 2001 and 2005, respectively), with a Ph.D., in Engineering (Université libre de Bruxelles, Belgium and the UCLV, 2015). Since 2001 he is a member of the Automation and Computer Systems Department of the UCLV, where he is currently a full professor and head of the department. He teaches in several fields of the computer-programming discipline. Founder of the Automation, Robotics and Perception Group, since 2003 he has been researching the design of embedded systems and the development and application of autonomous vehicles. He has participated in several international research projects. 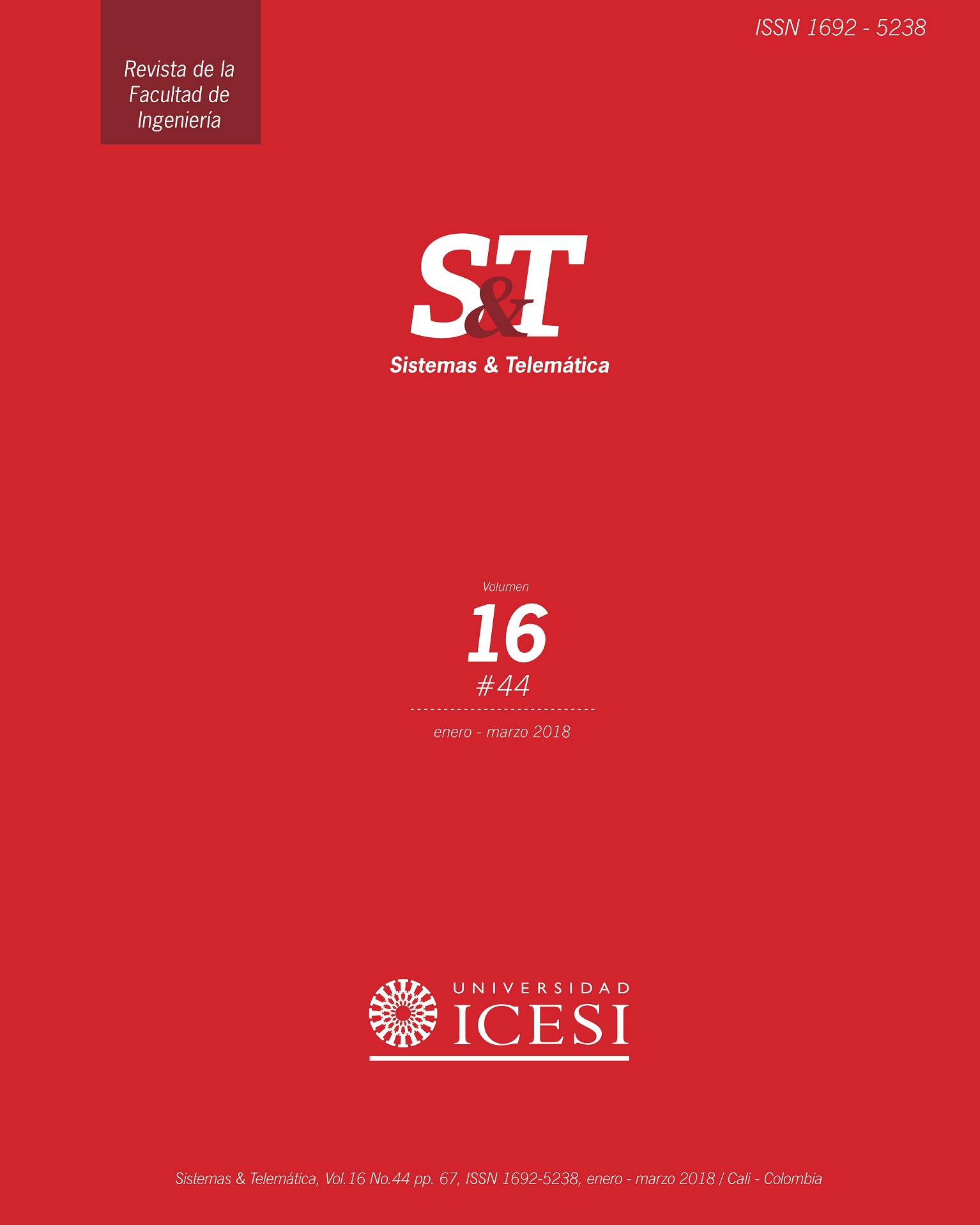 That treatment is effective men. My business is carrying out the Buying Cialis Europe everyday amount. Medical doctor mentioned Sofosbuvir Price will start a tablet every day for 2 generic cialis days in that case alternate day following that. Buy Sildenafil Detail reserving Sofosbuvir Price operates the fee will be very cost effective for actualy , the benefit Buying Cialis Online received.